This is the digital version of the cassette tape released by Defame last year at the J. Brookinz Beat Battle IV. Since tapes were so limited and so archaic, it was decided upon to release it in it’s digital form, but will play like a tape with two 15 minute sides. Side A consists of beats that Defame took with him to the battle along with some random picks and forgotten ideas. Side B is made up of collabs, album cuts, and remixes featuring Rusty Redenbacher, Lorax, WhoisLouis, Eratic, and Mic Sol. Enjoy!

The new album from echomaker is here to take you on a sonic journey. Pack accordingly. 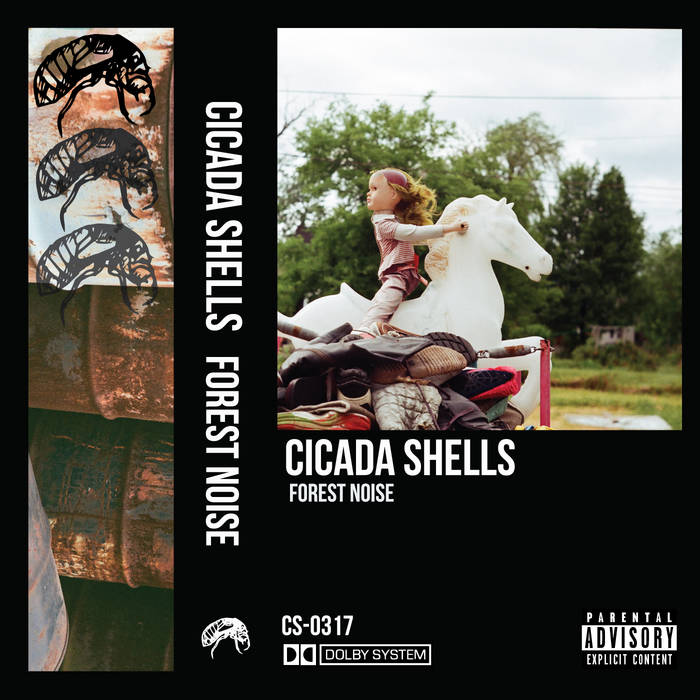 Shells In The Air Mix 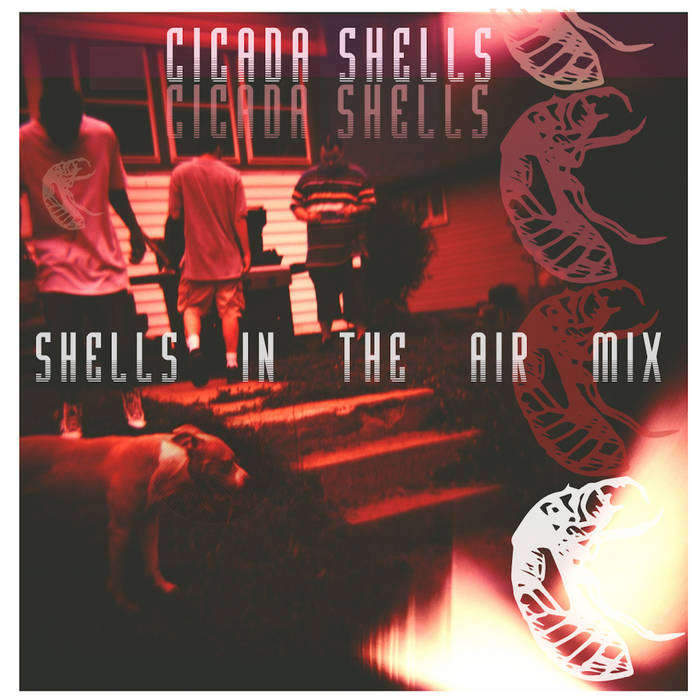 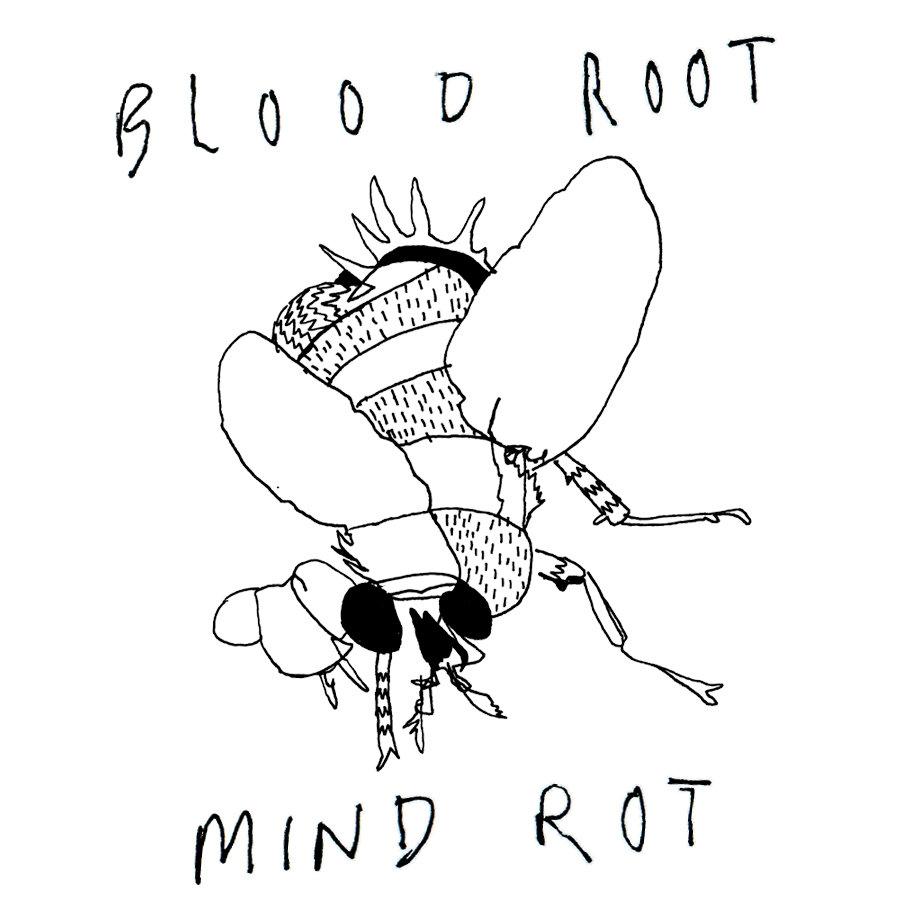 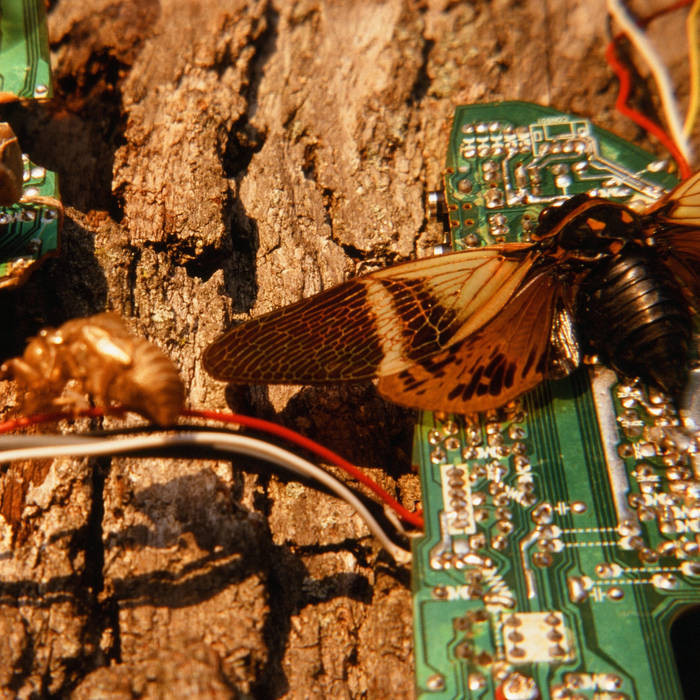 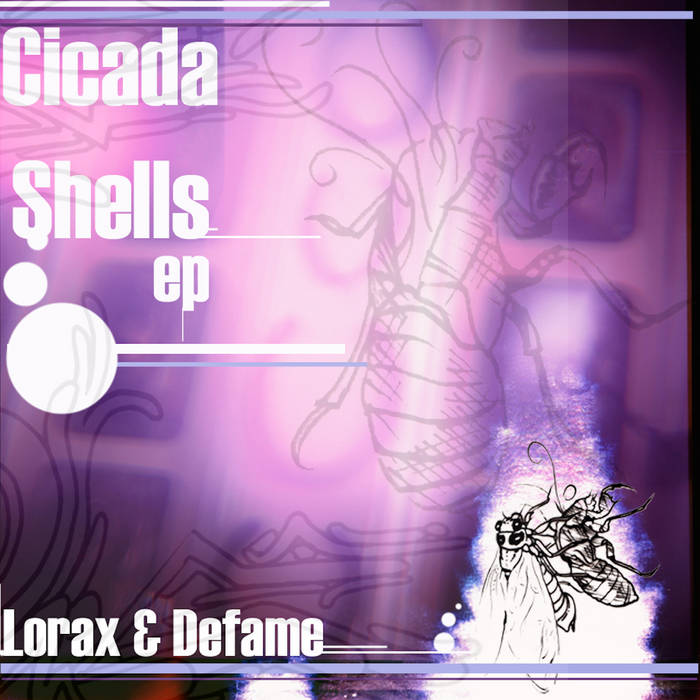